Have you ever driven in the mountains or up and down long grades of 6% or more and say to yourself, I wish I had more power. The constant downshifting and upshifting of the transmission without the ability to change the result. That’s the problem I faced with my motorhome pulling a 20 ft. enclosed car trailer. Motorhomes are a big heavy machine by themself, let alone pulling a trailer behind it. A lot of you know what I’m talking about. Well hold on, the news gets better. That is the beautiful thing about modern engines with computers controlling the engines performance. The tuner! I knew they had tuners for cars to get more horsepower and efficiency out of the motors but did not know they had tuner kits for motorhomes. In my research I found a company that made tuners for motorhomes. My motorhome is built on the Ford f53 chassis with a V-10. The V-10 has been in production since 1997. That motor had around 310 horsepower and 425 lb. ft. of torque. In 2005 , Ford went to 3 valves per cylinder producing 362 horsepower and 460 lb. ft. of torque. These numbers are pretty good for a gas engine but can be better and that’s where a tuner comes into play. 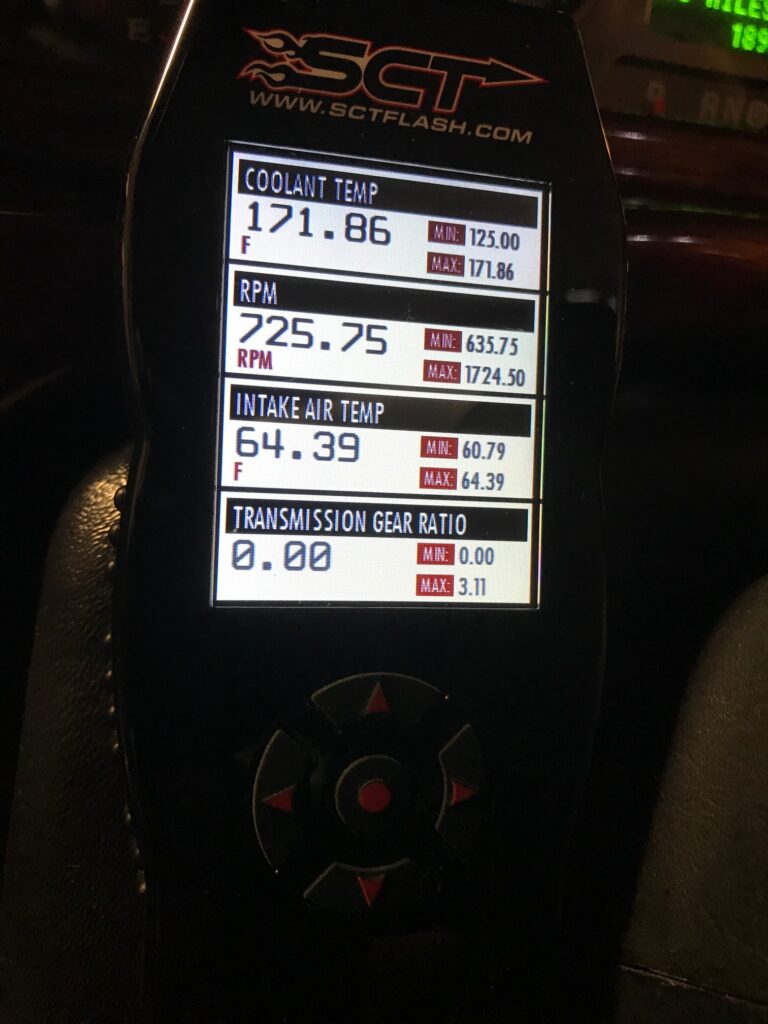 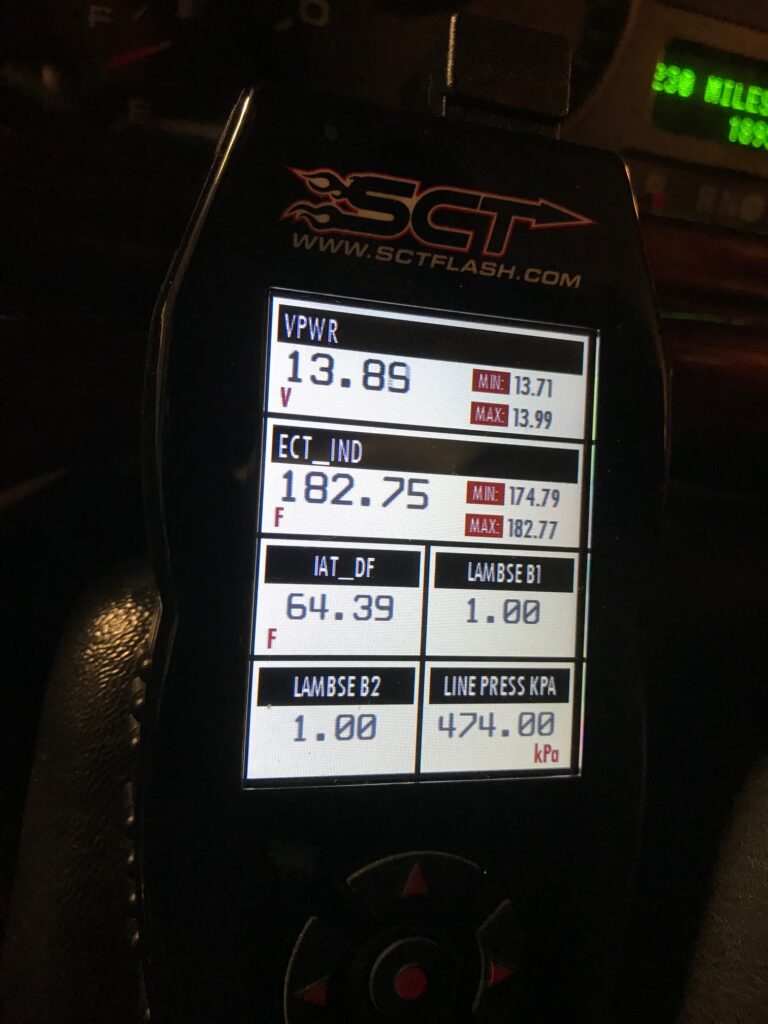 The tuner that I installed is called Five Star Tuning. Installing the program was really easy and the results were amazing! The program instantly adds hp, torque, changes shift points, which will reduce the number of times your motorhome shifts, going up grades and you have the ability to monitor different functions of the engine as you are traveling. It just seems like the engine is not working as hard and that’s a good thing! Best investment for 500 bucks. Well, until the next time, HAPPY CAMPING!! Geo.